Though Simrell’s grandmother had died of breast cancer decades earlier, the disease was made all the more personal as he watched Beth Ross battling it. His perceptions of breast cancer were shattered.

“This was my best friend’s little girl—the same little girl who grew up with my children,” Simrell says. “I’d heard breast cancer only affected older women. Beth was only in her mid 30s at the time.”

It’s true that breast cancer is a disease that can affect anyone, and this only became clearer to Simrell as he learned the stories of Jiffy employees’ own battles with breast cancer at home. Simrell and his family were inspired by Beth’s ongoing battle and the stories of their coworkers at the Jiffy Steamer plant.

“Beth turned the awareness light on for our family-owned company,” says Simrell. “As we were learning what Beth had gone through in 22 hours of surgery, we were also moving toward a commitment to join the fight against breast cancer.”

Ten years later, Beth Ross is a cancer survivor! Jiffy continues to donate 10% of all direct retail sales of their pink steamers to the Obion County Cancer Agency. The tens of thousands of dollars donated over the past decade have helped hundreds of women in Jiffy Steamer’s home town of Union City Tennessee access the preventative cancer care they need, but may not have been able to afford.

“This program has gained wonderful exposure since its inception,” says Joiner. “Everyone who understands the impact that these dollars can make in the lives of those undergoing breast cancer treatments is eager to be part of the movement. We look forward to continuing the pink line of Jiffy Steamer products to further support the Obion County Cancer Agency.” 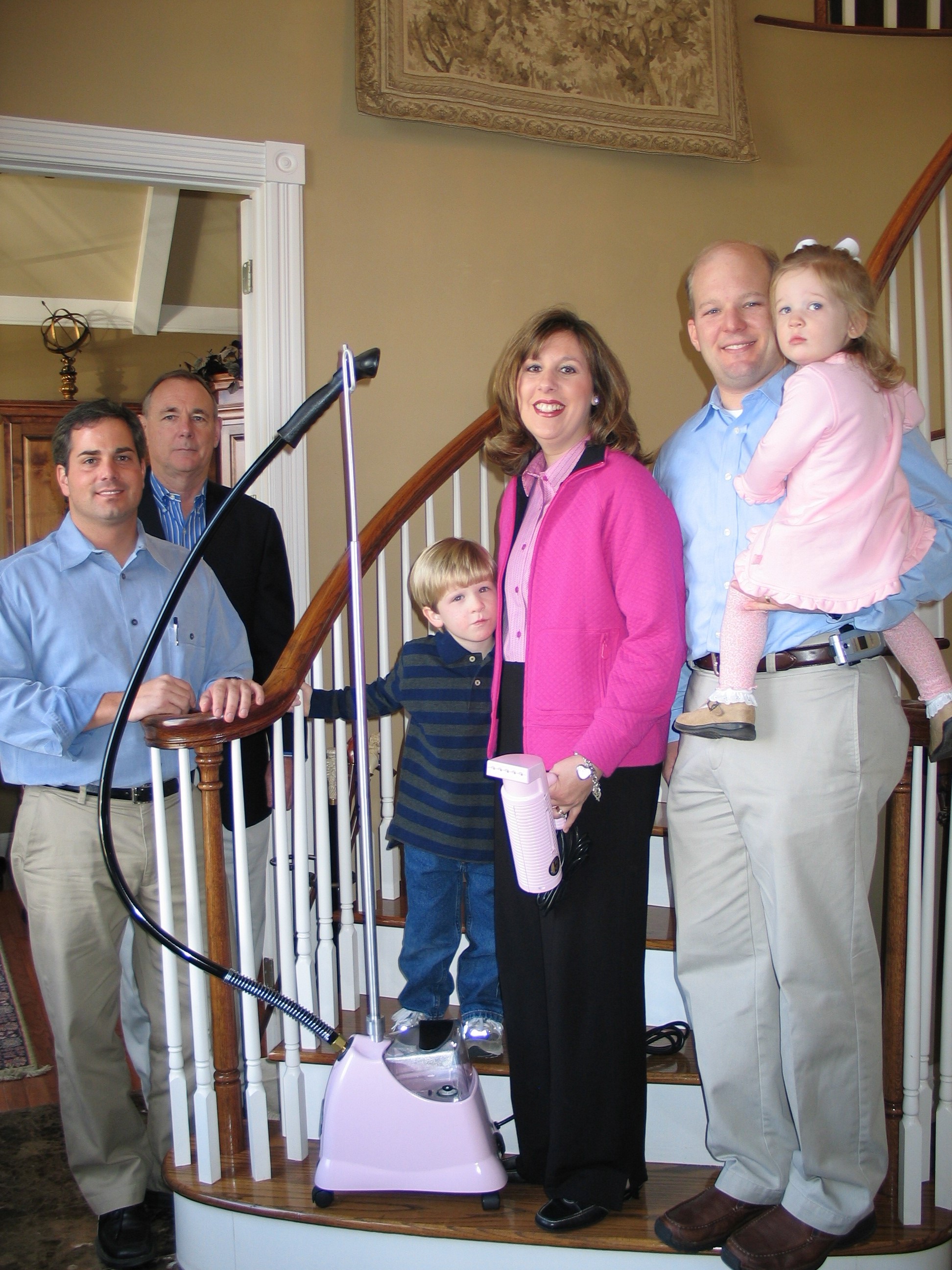